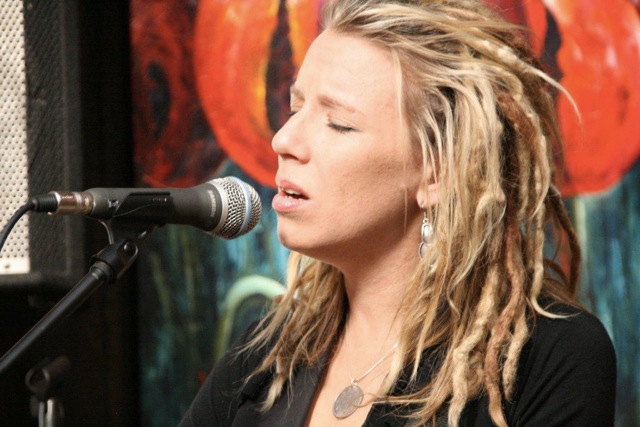 With only three shows remaining for Song Lounge for 2012, time is running out to experience this unique singer songwriter showcase held at The Ellington Jazz Club in Perth. Every show features a diverse line-up including some brand new talent alongside seasoned professionals and  September’s line-up promises to be hugely memorable. Already tickets at tables are SOLD OUT! So hurry to get your bar tickets HERE.

Nyanda J (Jessica Moyle) has only just started her musical career but has already made waves in local musical ponds. After being spotted at an open mic in 2011, Jess has signed to local management and bookings company JumpClimb and most recently completely silenced the room at a late night session at Fat Shan Records supporting Cam Avery (The Growl). Don’t let Nyanda’s petite frame fool you, her voice is a force to be reckoned with! She makes her Song Lounge debut this September and will be the perfect start to a star-filled evening. 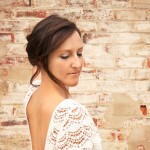 Kate has been sharing her intimate acoustic sound with the folk, indi audiences for over two years now, circulating Perth’s original hotpots including Mojos, The Bird, Velvet Lounge, Xwray, Yaya’s and her debut supporting UK Star Passenger this year in April at the Fly By Night, Fremantle. Her warm, fresh folk sound likens her to artists like Laura Marling, Bob Dylan and Regina Spektor with her lyrical mind and nature. And with fresh recordings and an EP under her belt she is set to take the Australian music by storm in 2012. 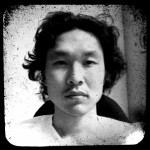 Kenji Kitahara is a versatile musician performing as a solo artist, and as a sideman guitarist/bassist/vocalist. His inspirations range from The Beatles, Eric Clapton, Foo Fighters, Stevie Ray Vaughan, Neil Young, Jeff Buckley to name a few… He has toured through Europe and recorded as a bass player with local blues/rock band VDELLI, opened for Jeff Martin, and The Stems, and has performed at the Bridgetown Blues Festival, Perth Blues Club, Fly By Night Club, and various venues. 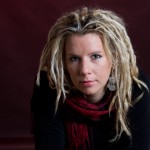 Toby does not stop touring the world. She also doesn’t seem to stop bringing out fantastic albums! This evening launches her brand new live acoustic album “Coming Home”. Some of the songs were recorded live at The Ellington earlier this year. Coming Home means a great deal to Toby – and he she is coming home again after yet again another huge Canadian tour – consisting of 20 shows in Alberta and BC. Headlining her own shows and playing at several festivals, Toby is happy and ready to be back in Perth… don’t miss this show. Its intimate, its real, its raw, its special!